I never know how to start these posts. Writing is not my strong suit. So here’s this.

This week is going to be about sewing. It’s not something new for me, but I needed a keyboard case and I didn’t have much time for the project this week (again). Sewing can be very relaxing and zen, but not when you’re in a hurry. Even though I was in a hurry, I had moments where I enjoyed the work. Sewing in itself is a very satisfying activity. There is something about joining these pieces of fabric and them getting into the shape you want, especially with this case where you get a 3D shape. In one moment, you have a couple of flat pieces of fabric and in the next, you have a box. And the best feeling ever is when you have clean seams and it looks professional.

With sewing, you have flat pieces of fabric and millions of ways to do with them whatever you imagine. A thousand different techniques to process them. You can make shapes that you wouldn’t even think are possible. Just take a human figure for an example: it’s so far from a regular shape, but we have clothes that fit the human body perfectly. I love the construction of a suit jacket, specifically a bespoke suit jacket. It is so complex and elegant, the geometries and the techniques involved are extraordinary. I have to make one someday, but that will be a project that will take more than a week for sure. One of the things that you don’t think a lot about until you start sewing is the raw edges and seams. When you look at clothing, you usually just see an object as a whole but you don’t know how much effort goes into making everything look so clean. There are amazing sewing techniques that are developed mostly just so you can hide the raw edges. If you look inside a suit, there is so much going on, but from outside it’s just simple, crisp, and elegant.

It’s hard for me to describe what is so special in making things, there is this wonderful feeling you get when you’re creating something. It’s even better if you’re doing something you’re not sure if it will work and then it does and you just get giddy. Just pure happiness. There is also a lot of satisfaction in making things by hand. It just feels good to manipulate things with your hands and make them do what you want to.

Although I have some experience with sewing, there were some new challenges in this project. I never made something padded before and it was a bit tricky at times, but I pulled it off in the end.

I won’t go into too many details because I mostly just followed this tutorial so it’s easier for people to see what I did than to explain it in writing. And while I’m writing this it’s 7 PM on Sunday so I’m in a bit of a hurry to finish this.

Here’s a short summary of how I made this:

If I were doing this again there are for sure things I would change and I just might do that. For one, I would add straps to hold the keyboard and I would be more careful because some details aren’t executed the best. I might add straps to this one too, but I didn’t have time to do it this week. 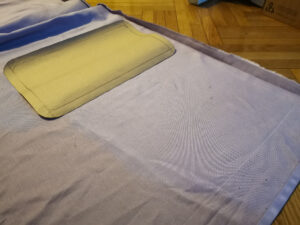 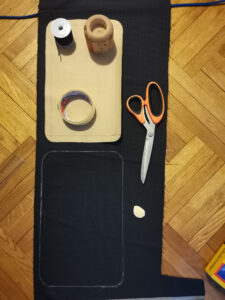 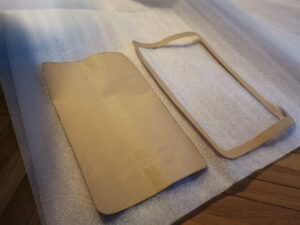 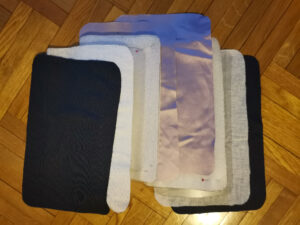 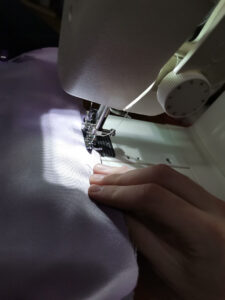 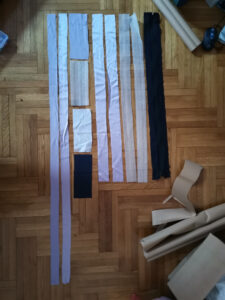 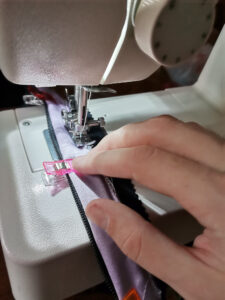 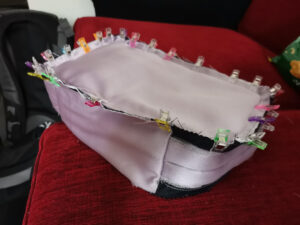 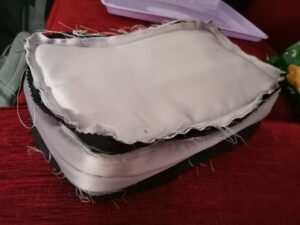 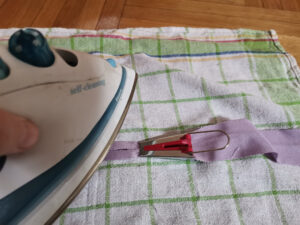 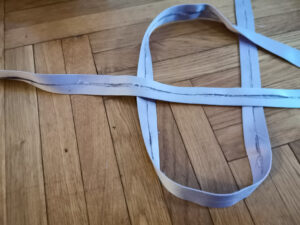 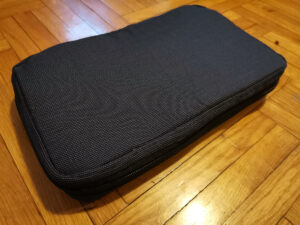 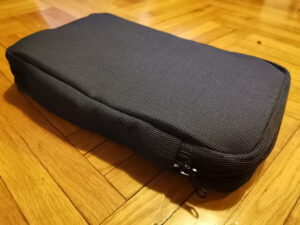 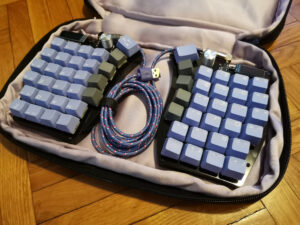 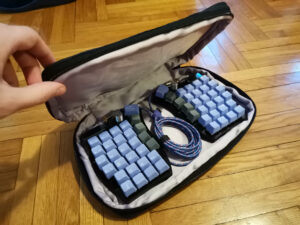