I was talking with my friends about how I don’t know what I’m gonna do for this week while they were trying to convince me to play Don’t Starve Together. Their arguments were how cooking something in the game could be a project. I declined that idea because last week’s project was cooking. Well, baking, but you get the point. Then they suggested I could build walls in the game and that could be the project. While this seemed too little, it did give me an idea. How about building a house in Sims 2? Well, this proved to be a bit problematic because you can’t buy or find Sims 2 anywhere online. So I settled with Sims 4.

And why I wanted Sims 2 in the first place? Because that was the last Sims I’ve played so I was really nostalgic about it. When the third and fourth parts came out, my PC wasn’t powerful enough to play them so I missed them completely. I must say, Sims 4 is decent. It didn’t stray too far from the originals, it just has some new features.

Here are screenshots of all the rooms in the house and some different perspectives of the whole thing. It was really fun going back to making houses but it was also more challenging than I expected or remembered. I had no idea where to start or how to arrange the rooms in the house so you have some really questionable choices in the final design. 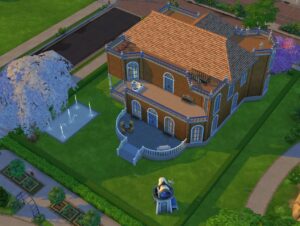 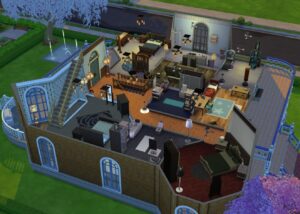 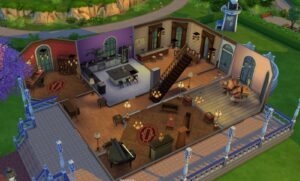 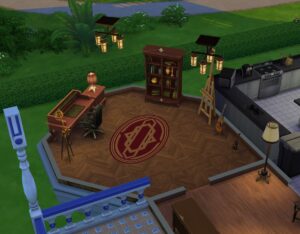 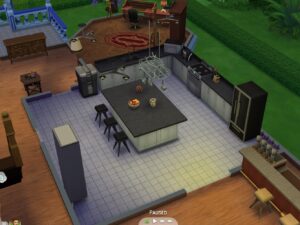 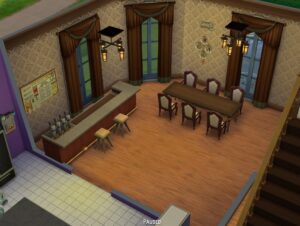 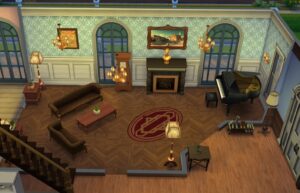 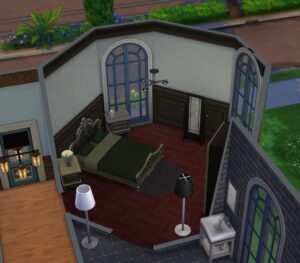 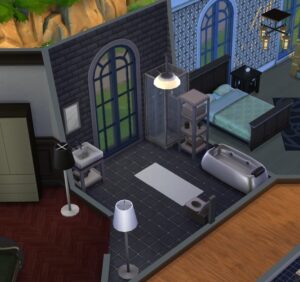 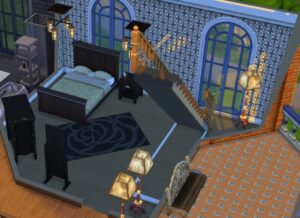 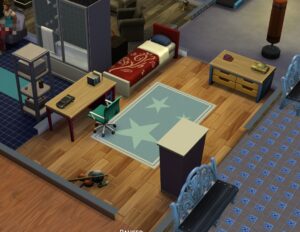 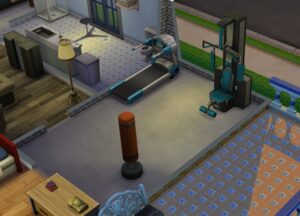 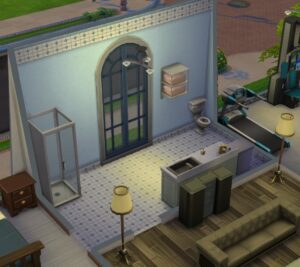 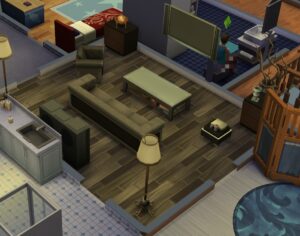 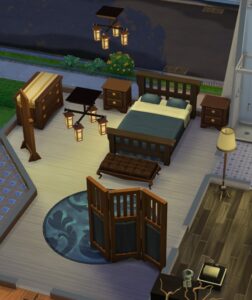 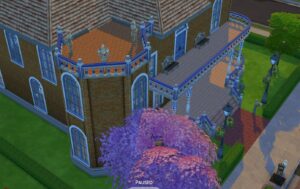 I’m not sure if I can call this section ‘boring stuff’ for this project. I mean, it’s literally playing a video game.

All I have to say is motherlode.

…okay, I wanted to leave it at that and to let the people who know what it means have a little chuckle. But, for the people who don’t know, motherlode is a cheat code for money in the game. I was thrilled to see that the same code that worked for Sims 2 still worked for the 4. The reason this is really fun for me is that it reminds me of my younger days when my friends and I played games and knew a lot of cheat codes by heart. I still remember some.

These are all GTA codes. Comment below if you still remember some classic cheats or even Mortal Combat combos.